It's tempting to avoid the things that make us anxious. it just feels right when we do.

The trouble is that the more we avoid stuff the more we have to avoid. The world becomes smaller and smaller until we end up too scared to do anything but stay at home, wishing the world was a safer place.

It's tempting to avoid the things that make us anxious. it just feels right when we do.

The trouble is that the more we avoid stuff the more we have to avoid. The world becomes smaller and smaller until we end up too scared to do anything but stay at home, wishing the world was a safer place.

I made this video for my training blog several years ago. Those were the days, when my hair was still long and my beard was trimmed far less often than it is today. I've changed my image a little these days but the messages of the ancients remain the same.

These ancient rules for maintaining mental health and happiness will not cure mental disorders like schizophrenia or bipolar affective disorder. However, for those of us who are lucky enough not to develop such disorders the guidance of the ancient Stoic philosophers provides a blueprint that will promote happiness, contentment and psychological security throughout life. There's no guarantee of riches or other worldly 'successes' here. This is no 'law of attraction' scam. Rather these simple rules promote mental health and well-being whatever our circumstances. Some say that whatever doesn't kill us makes us stronger. I don't think that's necessarily true but misfortune doesn't need to destroy us either.

Boethius taught us that nothing is good or bad unless our thoughts make it so. St. Paul believed that happiness comes from learning to be content in all circumstances. What do you think? Would you like to know more?

It's lockdown again. It seems like it's always been lockdown. There was a time when normal life meant going outside, meeting friends, going to work or school and generally doing what humans do - together.

.Make no mistake - that's still what normal life is and we will get back to it. Lockdown isn't the new normal but many of us could be forgiven for thinking it is. This too will pass. In the meantime, whilst we're all bottled up together in small, never-changing groups it's hard not to let little disagreements fester. Things that would have been nothing to worry about when our lives were so full can now seem to overwhelm us with their enormity - simply because they're the only things we have to think about these days. When we take offence, when we get angry - especially with the people we live with - we blow stuff out of all proportion and although the lockdown might not last forever, the relationship damage we do during it just might.

Boethius taught us that nothing is good or bad unless our thoughts make it so. St. Paul believed that happiness comes from learning to be content in all circumstances. What do you think? Would you like to know more?

To my colleagues in both mental health and social care

Dear mental health and social care colleagues. I have a favour to ask...

I've worked all across UK either as trainer, speaker, mental health nurse or social care worker. Consequently I have an awful lot of friends on social media working in the sector, each of whom has their own contacts and each of whom is familiar with the quality of my work, my professional integrity and the standard of care that I both practice and advocate.

I've recently launched an online service that is part counselling, part coaching and part therapy whilst not really being any of these alone. It's called TAMtalking. 'TAM' stands for Traditional And Modern. It's a slightly quirky blend of ancient wisdom and modern therapy, designed to work over Skype or Zoom with clients from anywhere in the country or even the
world.

Unfortunately, due to unforeseen family difficulties the planned launch, which was timed to coincide with a week of annual leave didn't happen as planned. And so, I'd really like to ask for your help.

Please have a look at the link below and if you like what you see share it around. You of all people understand how effective I can be, how dedicated I am to providing genuinely excellent care and how much can be achieved with this new online service.

Please have a look and based upon what you know of my work, do please spread the word. It'll mean an awful lot to me.

They did me wrong... I'll help them to hurt me more

It's not always about you!

Humanity is a social species. That's one of our greatest strengths but it can also be a weakness. It makes us dependent upon each other. Different people have different skills, different roles, different abilities and different opportunities. Together we form systems and strategies that allow us to work together for the benefit of all. We co-operate in interdependent groups from families and friendship groups to work colleagues and nations, even countries and continents. We all depend upon the co-operation of our neighbours - and that co-operation breaks down sometimes. The social system fails.

When the system you've grown used to isn't working as expected it's helpful to understand that it's not necessarily about you. The universe doesn't revolve around the needs of any one of us and sometimes, in the intricate frailties of interdependence, meeting one person's needs means another's are lost by the wayside. 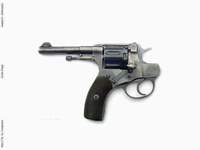 It's easy to see things only from our own perspective. To consider the impact of change only as it applies to us but that would be a mistake. As a general rule people are far more interested in their own lives than they are in ours. Most of the time we won't even be a factor in their decision-making. They will do what's right for them and if you happen to be hurt, if you lose an opportunity as a result or find yourself struggling to keep all the plates spinning alone for a time don't assume it's because the other person meant it that way. They most probably didn't even give your situation more than a passing thought as they went on to meet their own pressing needs. And that's not selfish - it's just human. Whether we like to admit it or not we're all quite capable of putting our own needs before those of others and so, we shouldn't be too surprised when others do the same in return.

There's nothing to be gained from judgement, from anger or hostility at these times. Those emotions help nobody, least of all you. Anger is like banging your own head against the wall and expecting the other person to develop a headache. It's pointless, self-destructive and solves nothing.

Don't blame other people for making the decisions they need to make. Don't waste energy resenting the fact that you've been forced to take a new direction in life, even if you wouldn't have chosen it for yourself. Focus upon the road ahead now, not the block that bars the other path.

And as you do so, remember - that this is exactly what the other person had to do in the first place. They too had to make the best of a situation they didn't plan for and wouldn't have chosen. They were no more to blame then than you are to blame now. You're both just trying to keep going in a system that breaks down from time to time.

Wise people focus their energies on damage limitation or even on seeking out new opportunities. 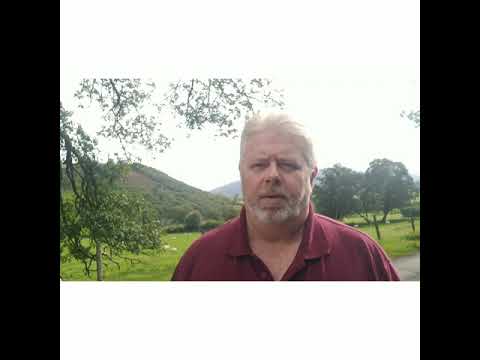 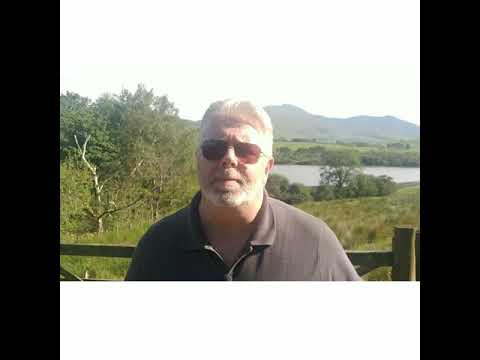 Who's driving your bus?

I'm about to tell you a secret. Actually it's not really a secret but you'd be surprised at just how many people don't know it anyway. It's a simple, straightforward truth that literally has the power to change peoples' lives.

The real voyage of discovery

Wherever we go, we take ourselves with us. Not just our bodies but our minds, our psychological baggage, our beliefs and our prejudices, our assumptions and our questions. In short we take everything that makes us who we are - and that can get in the way.

Some people seem to have a knack of taking control of every conversation. Every time you speak to them you end up giving in to their way of seeing the world or giving them what they want even if that makes life harder for you. 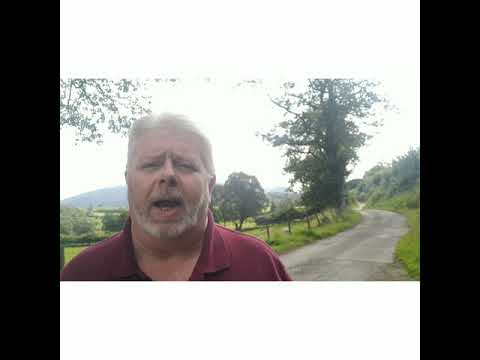 Today I will meet...

Today I will meet people who are mean-spirited, hurtful, unhelpful, obstructive, malicious, vicious, rude, spiteful, dishonest, insulting and abusive. They behave this way because either they don't know any better or because they mistakenly believe that this is the way to a happy life. In truth their behaviour only brings them misery and stress.